Have you ever pondered whether a tinted number plate is legal or not? Have you thought about whether 4D number plates are legal or not? If you have never given a thought to these areas of the law, it’s high time to do so. Not following the legal rules relating to personalised number plates can lead to stress and the loss of money. There are significant financial penalties for failing to adhere to the legal requirements for the display of number plates set by the government.

When it comes to the display of private number plates, the first thing to know is that you have to conform to the color coding requirements for both the front and rear plates. Everyone has a favorite color and you may want to personalise your number plate and use your favorite color or use a color that goes well with the car’s color. This is not possible as it contravenes the legal requirements for the display of UK number plates.

Material of the Number Plate

The material of the number plate has also been stipulated by the law. In accordance with legal requirements, your private number plate must always be made from an approved reflective material. It should not be patterned in any way. 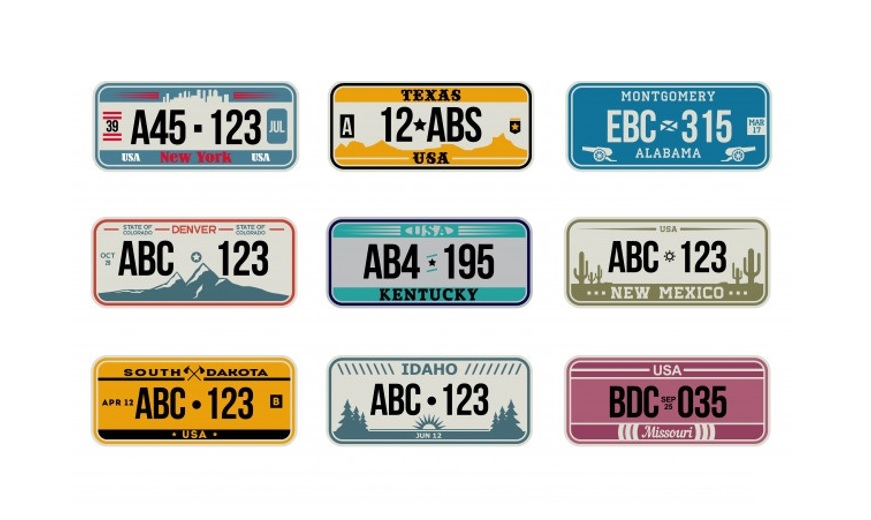 The current format for private number plates has two letters, followed by two numbers, a single space, and then three letters. The first two letters on the plate are indicative of the DVLA office of issue. It is specific to the location of first registration for the vehicle. The two numbers define the age of the vehicle. The three letters at the end of the registration are random letters without any specific meaning. Trying to rearrange or alter the sequence of the numbers and letters on personalised number plates is a direct breach of the law.

When it comes to the design, most people believe that styling number plates is illegal. However, there are some areas where styling is permitted. If you want to style your private number plate with a national flag, then you can. The flag can also be used in conjunction with a regional identifier for England, Scotland, Wales, Northern Ireland, or the United Kingdom.

In addition to the use of flags, you can also have 3D raised characters on your number plates. This can make it look more attractive. In recent times 4D characters have been added to the list of permitted digits specified within BSAU-145e.

Now that you are more familiar with the laws relating to the display of private number plates, you need to make sure you follow them. This will help you avoid any legal consequences and remove the risk of having to pay heavy fines.

How useful is a loan against property eligibility calculator? 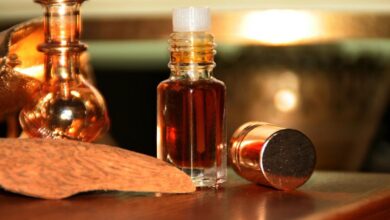 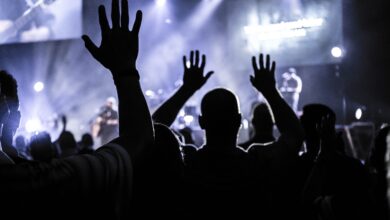 The Definitive Guide to Putting On A Memorable Entertainment Event

What Should you Consider in Order to Find Your Personalized Number Plates?